Costco Let Me Down Again

I don't understand Costco, especially the Costco here (in my 'new' town).

My local Costco often fails to have in stock an item I regularly need/buy. I did not have this problem at the Costco in Michigan when we lived there.

Last week, as I prepared to take a child for surgery, I spent a lot of time on the phone with medical staff in preparation. The day before surgery, I was told that my child would have to consume clear broth and crackers before she was allowed to leave the hospital. I knew I would have to bring with  me to the hospital all of the food for a child with a long list of allergies. I had to wait until someone could sit with my injured child before I could head out to shop. The night before surgery, I headed to Costco for boxes of organic chicken broth - all allergen free and safe for my child. COSTCO. WAS. OUT. OF. CHICKEN. BROTH. AND. DID. NOT. KNOW. WHEN. THEY. WOULD. HAVE. MORE.

I have lost count of the number of times something similar has happened. Costco is like a glorified dollar store - you can't count on any item being in stock, and for reasons I do not understand, Michigan stores carry a better variety of all-natural, organic, and allergen free food items than the stores in the middle of the country.

A week and a half after ankle surgery, the girl moved from a temporary soft splint to a hard cast, today. She chose pink. 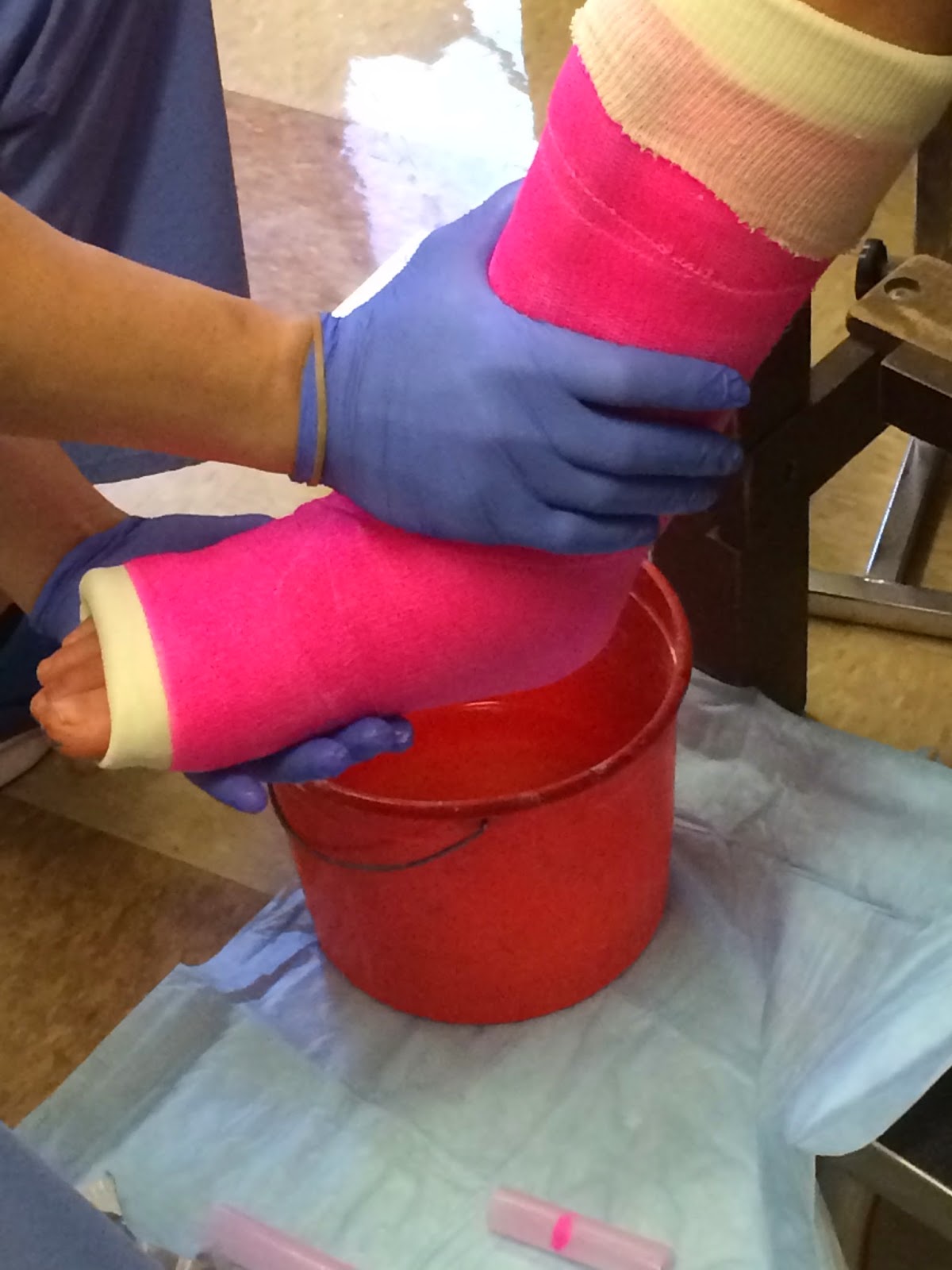 The doctors at the bone clinic are always running behind. Hubby waited in the car with the girl until her name was called, then we brought her inside. She stays much calmer that way. The staff members almost make up for the extreme wait. They are excellent with autism. I appreciate that. I like the visual aid offered to my daughter to allow her to choose a cast color: 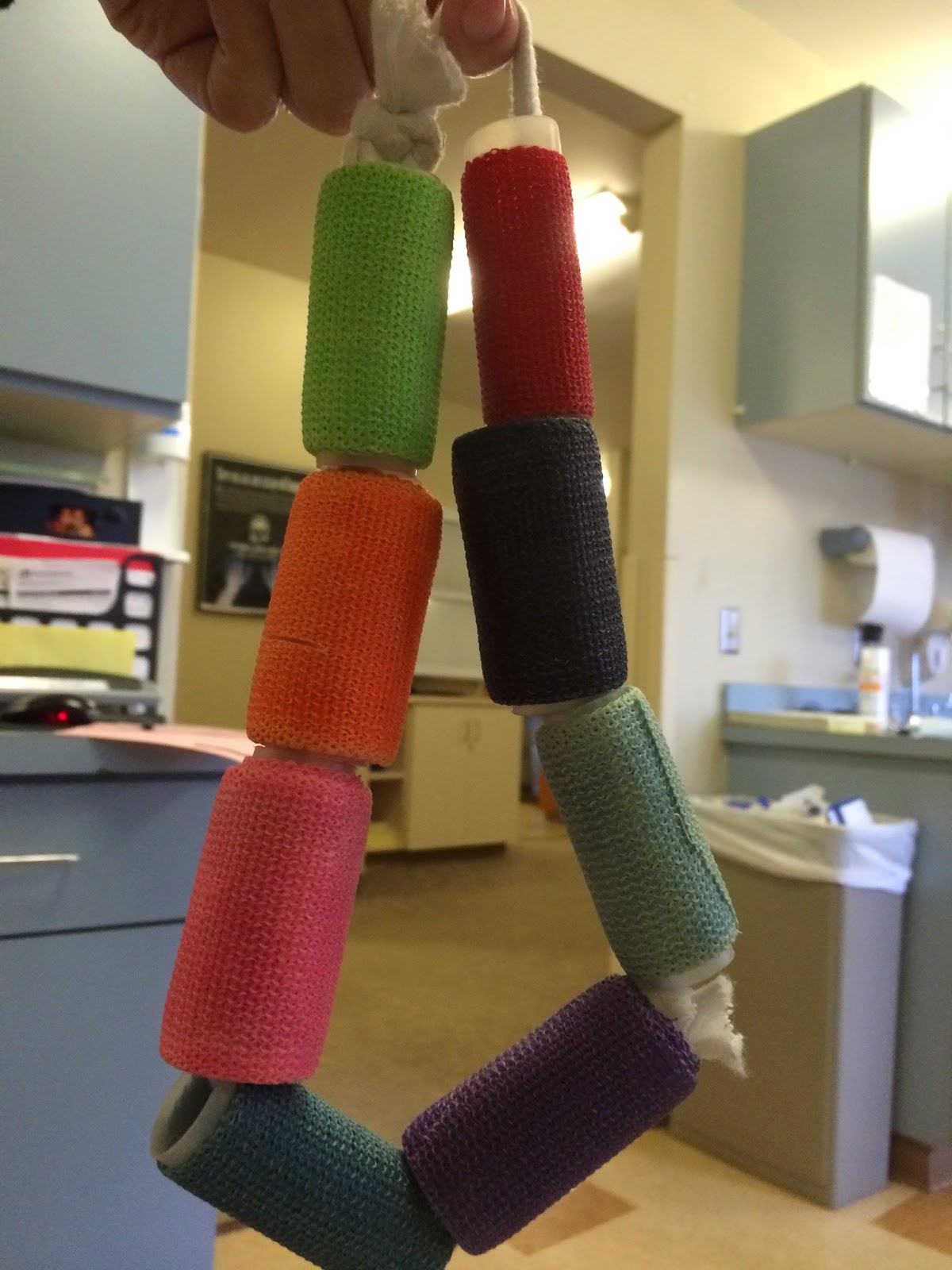 I still don't understand why any sane or intelligent person would choose to build a bone clinic on a steep hillside. The parking lot is not friendly to folks on crutches or in wheelchairs or using knee scooters. 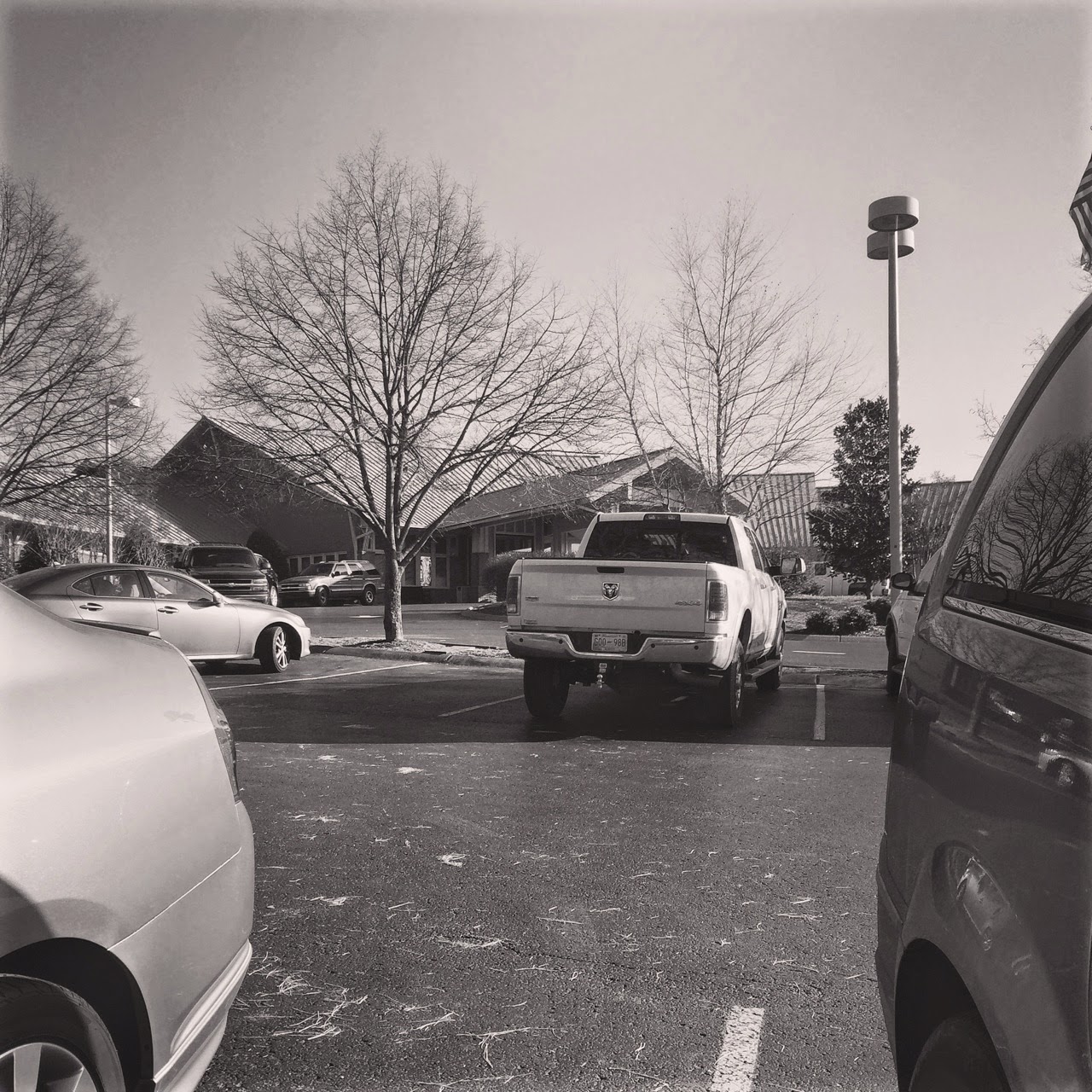 If radio station managers would get rid of NotChristmas songs, they would have more room on playlists for a wider variety of Christmas songs.

My two cents worth of opinion.

We have had an interesting week for a child with ASD. A slip down the staircase ended in ankle surgery. 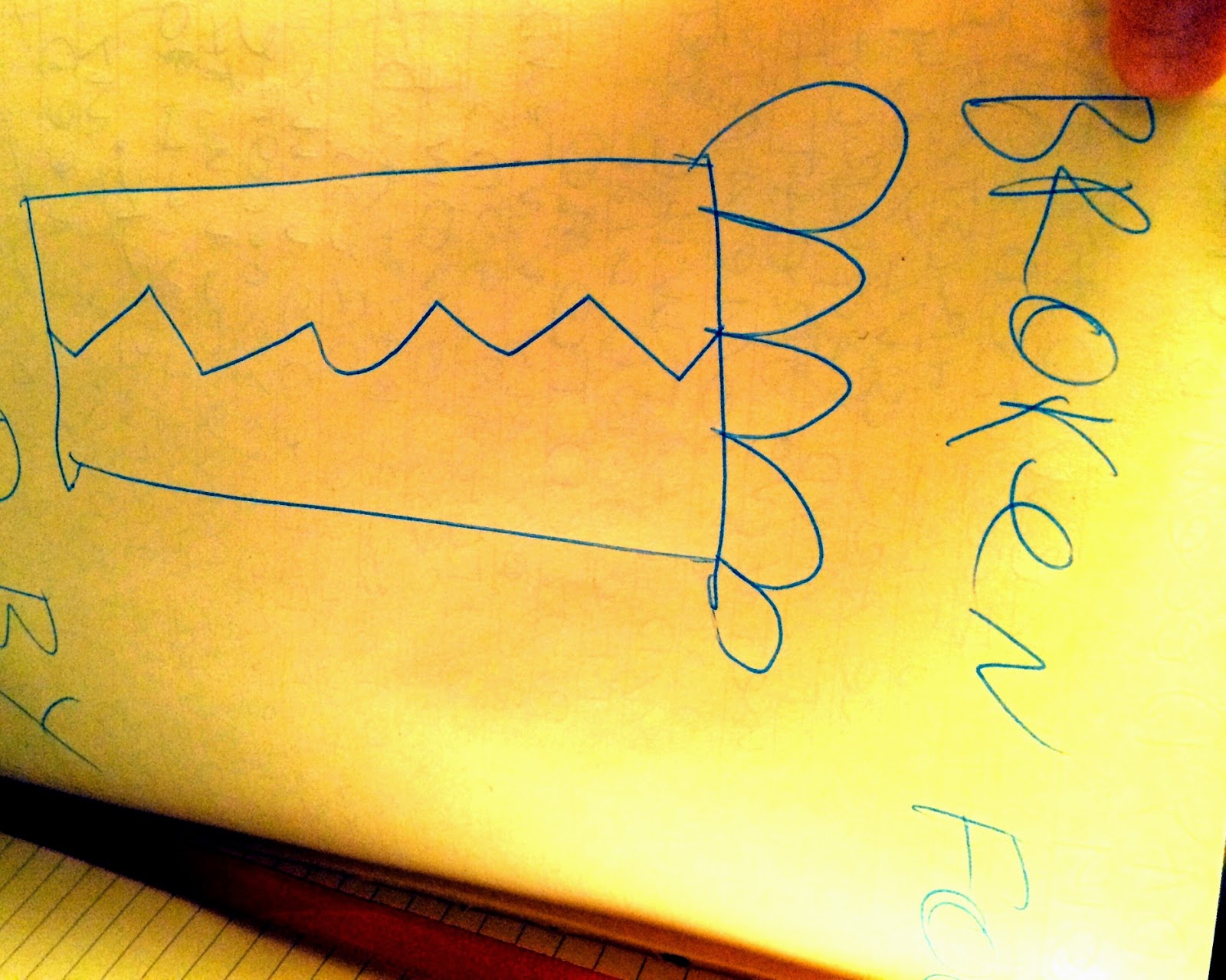 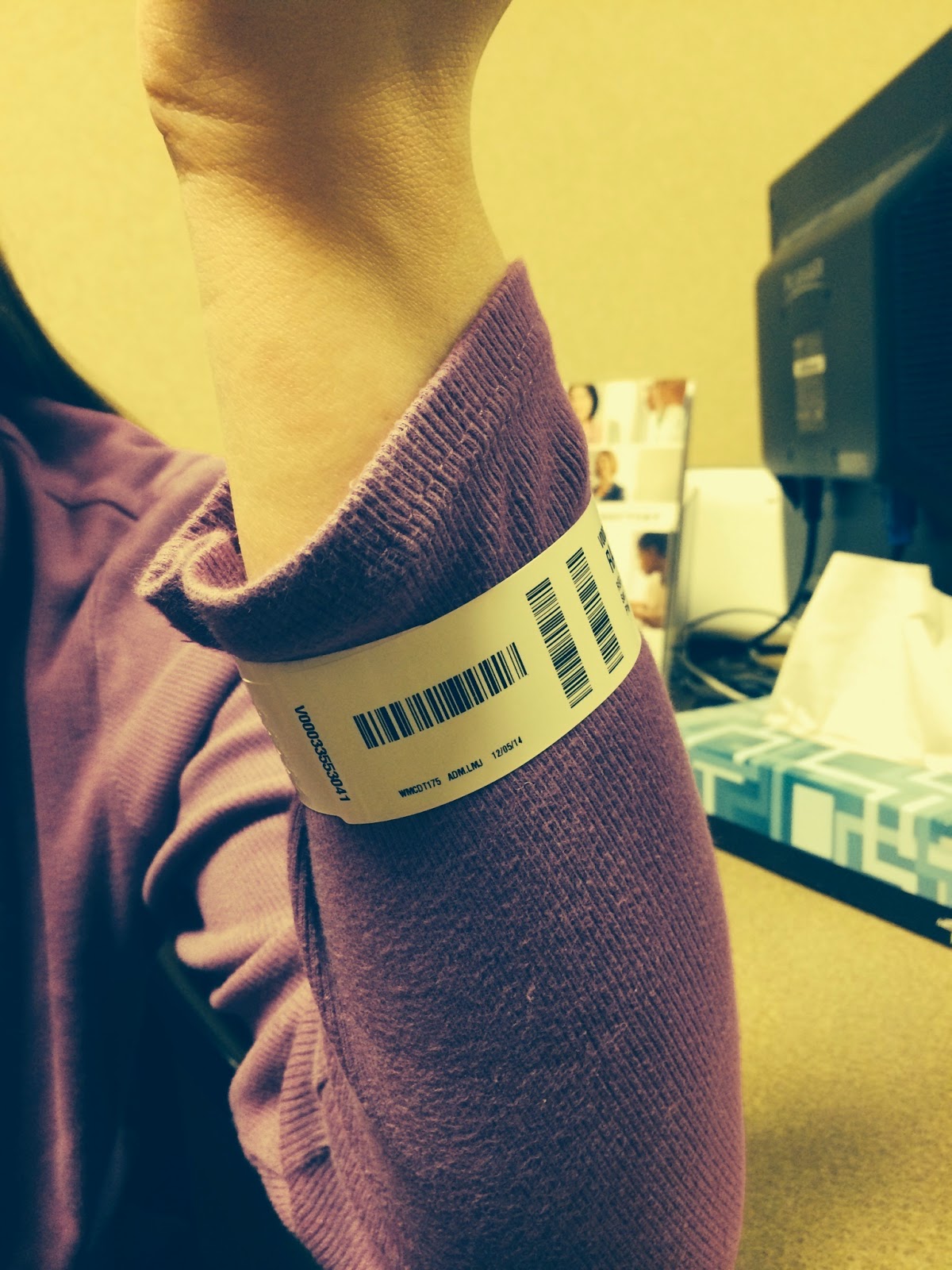 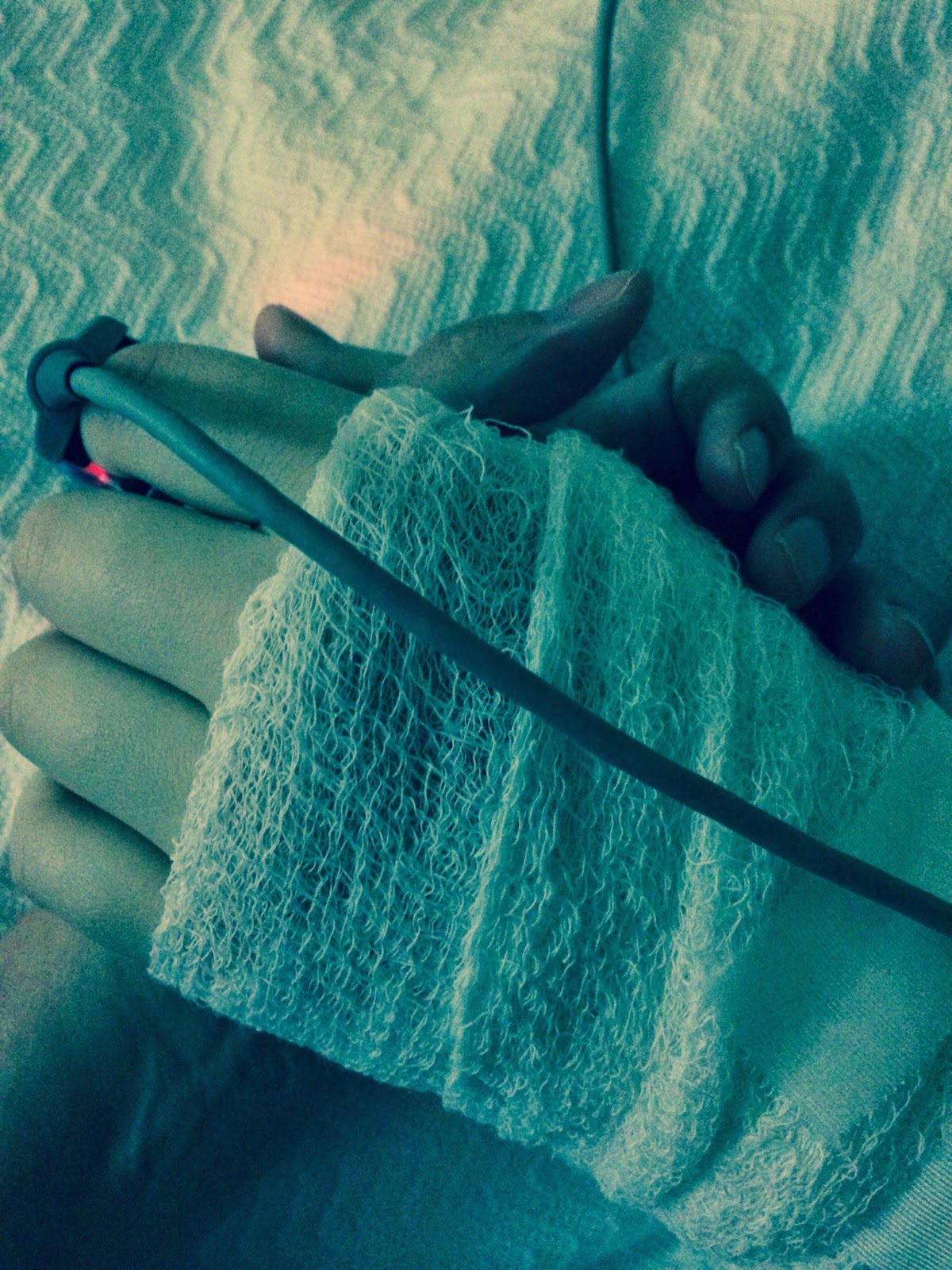 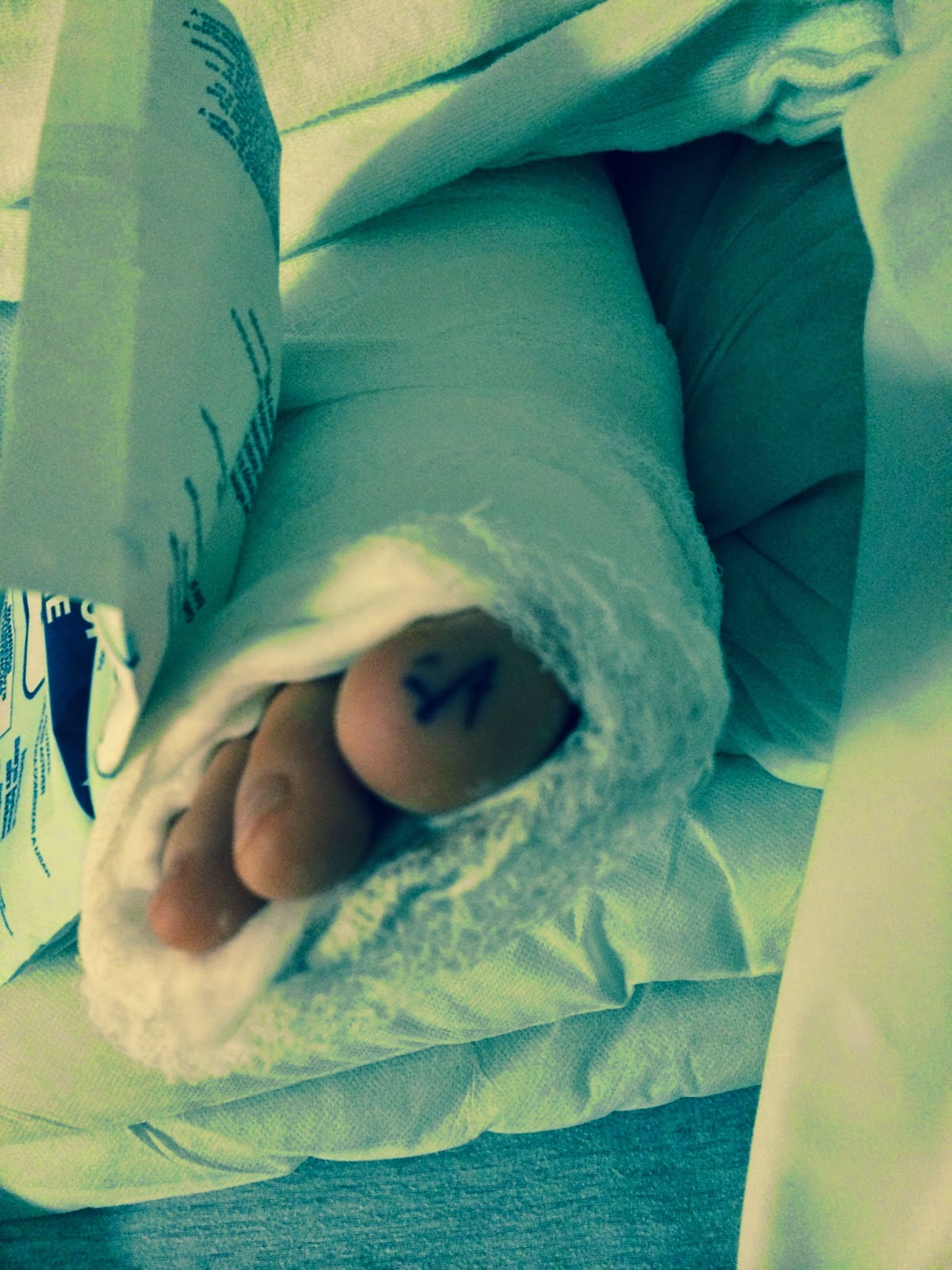