Our son had three baseball games today.
One yesterday.
The girls and I went to one of the three games today.
We won the first three games.
The fourth game is in progress as I type. 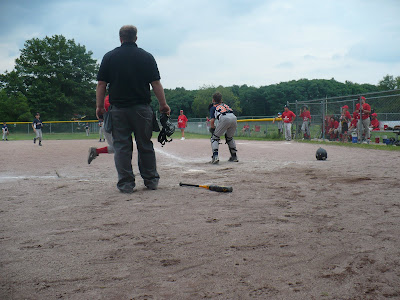 During the baseball game, the girls opened a new board game:
I found a Cirkis game by Hasbro on clearance at Target.
Reg price was $14.99; I bought it for under $4.
I adore a bargain.
And just look at the visual discrimination and critical thinking skills this game lets players experience... 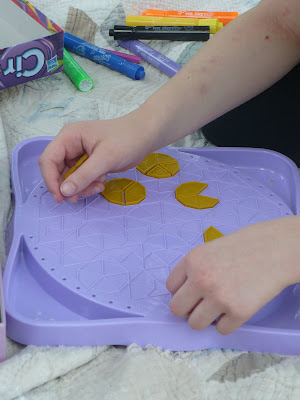 Finds from Michaels and Target gave the girls lots to do during the baseball game. 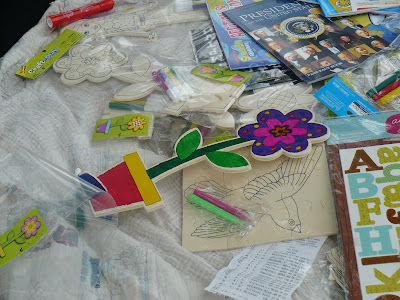 The play scape was empty today. No gang of teens blocking the slide. 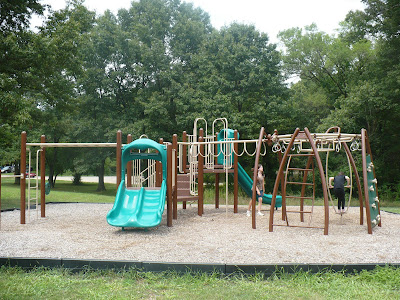